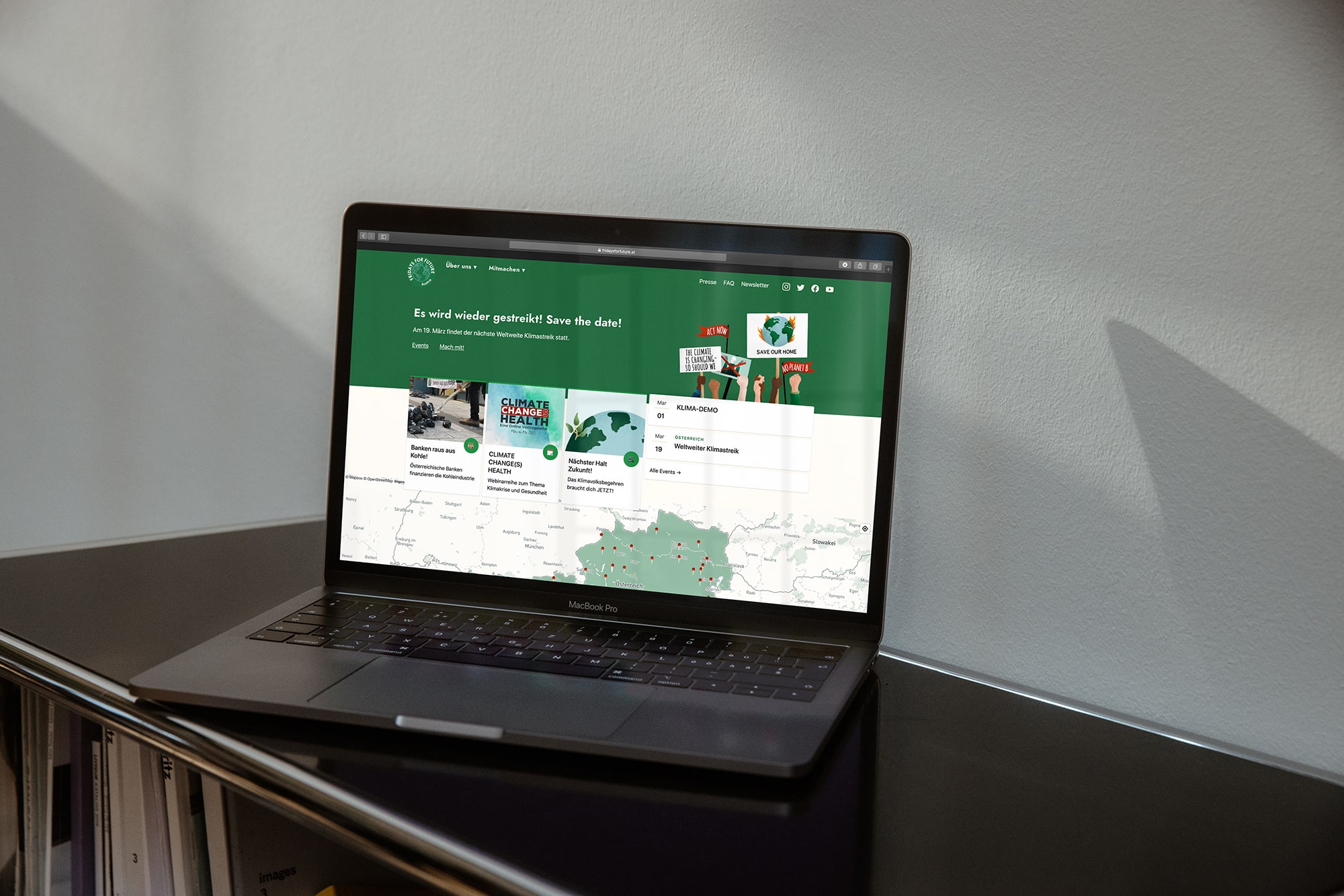 Fridays for Future is a youth-led and -organised global climate strike movement that started in August 2018, when 15-year-old Greta Thunberg began a school strike for climate. This call for action sparked an international awakening, with students and activists uniting around the globe to protest outside their local parliaments and citys.

For the new website of Fridays For Future Austria (designed by David Jablonski), I created illustrations to visualise and underline the demands of the movement and motivate people to take action and join the fight against the ongoing climate crisis. In addition, some of the illustrations were animated to promote worldwide climate strikes. 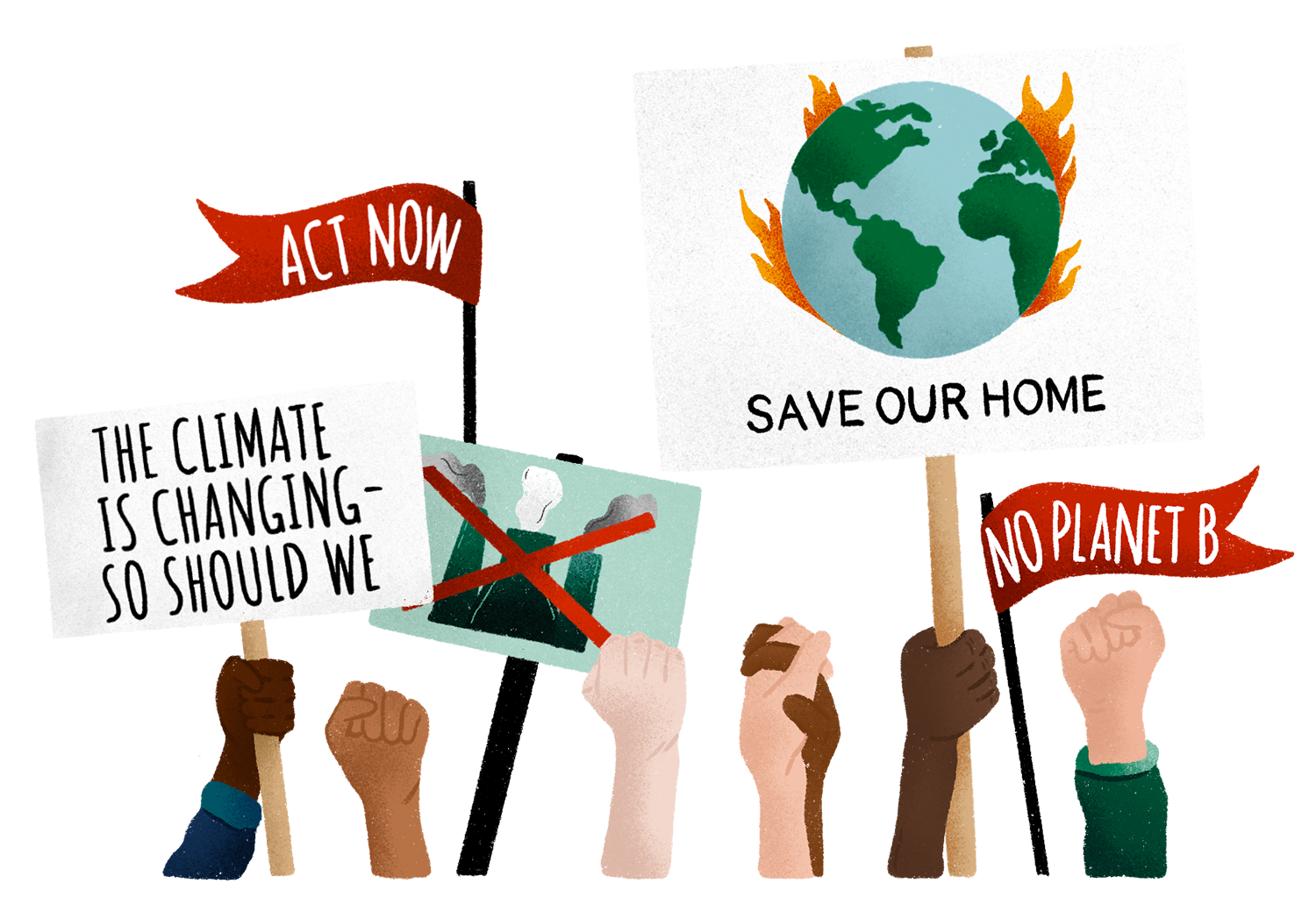 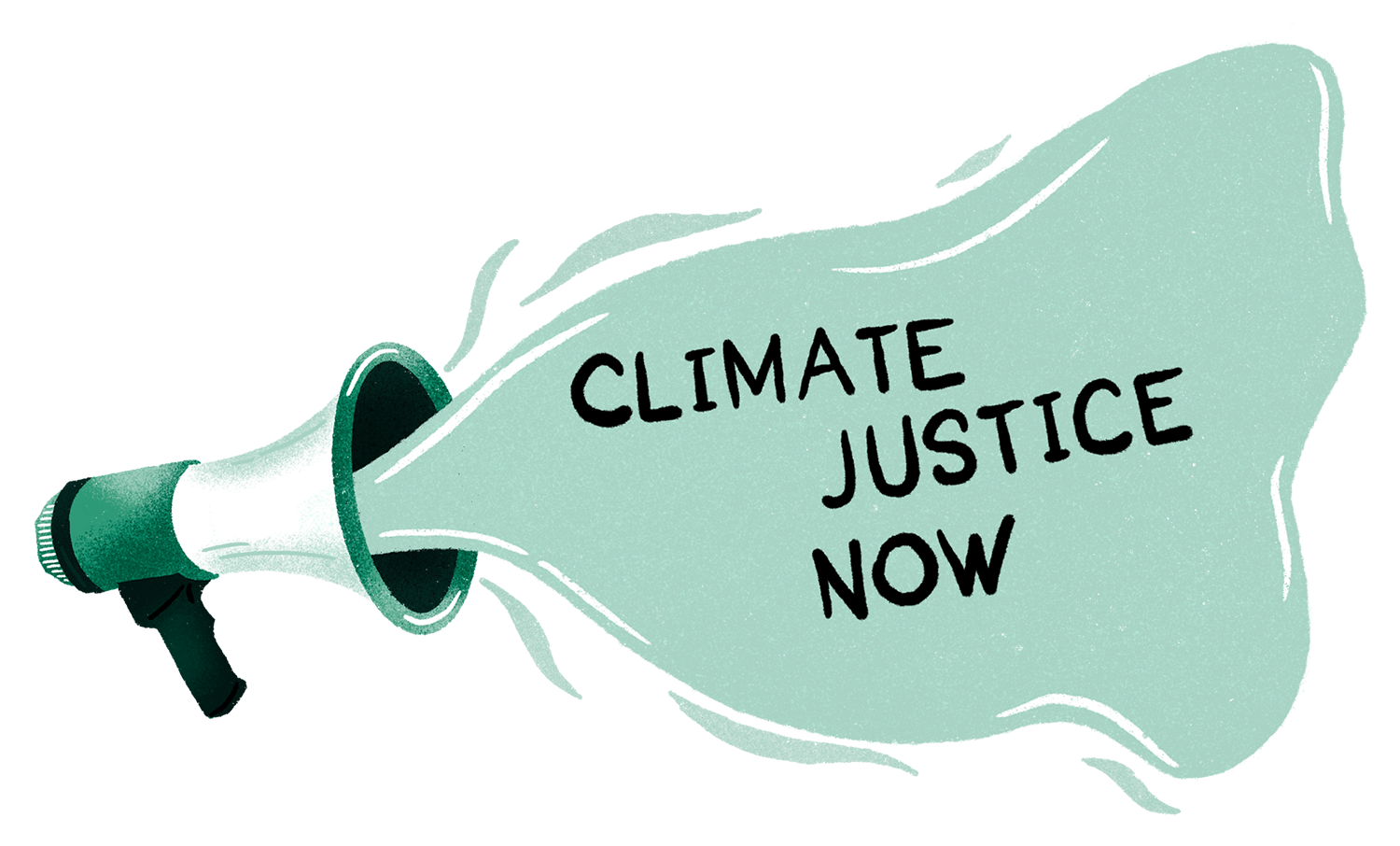 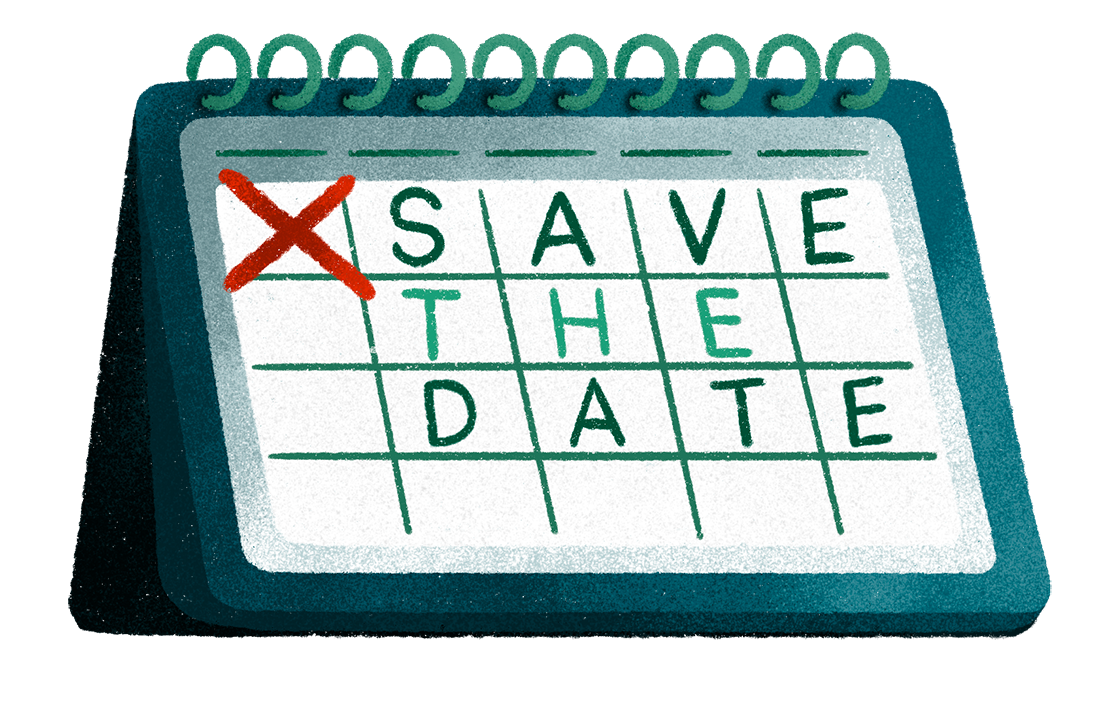 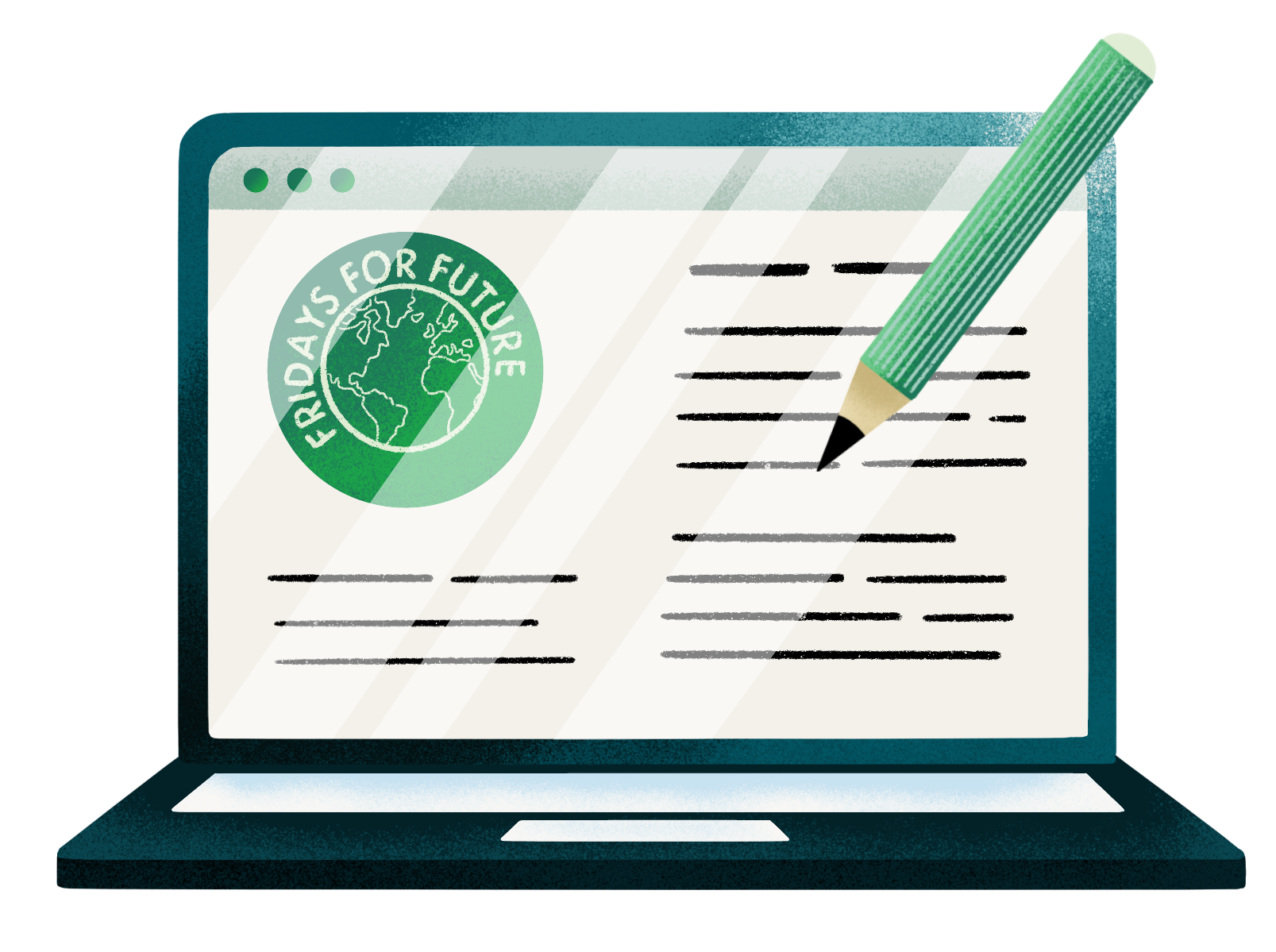 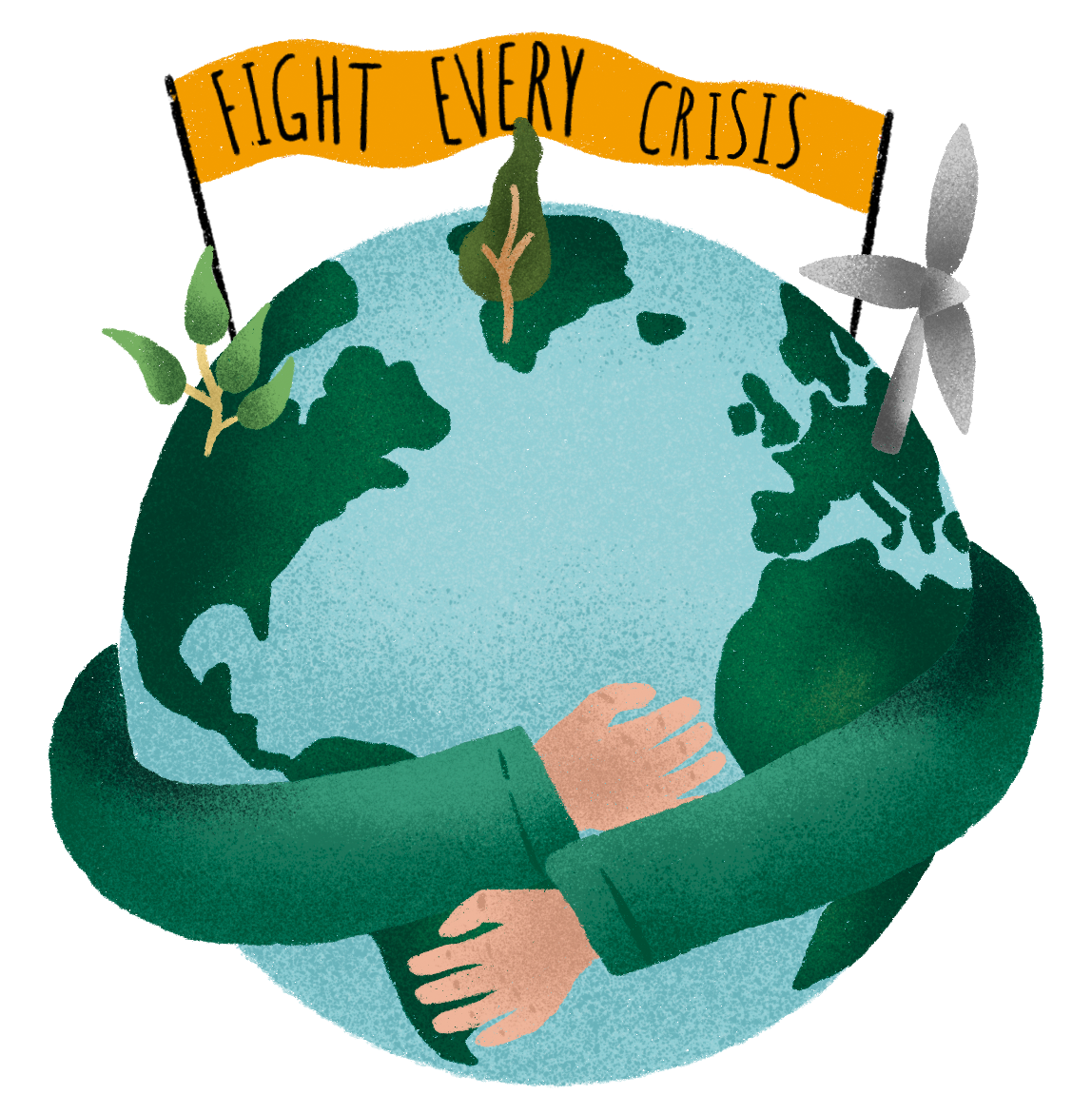 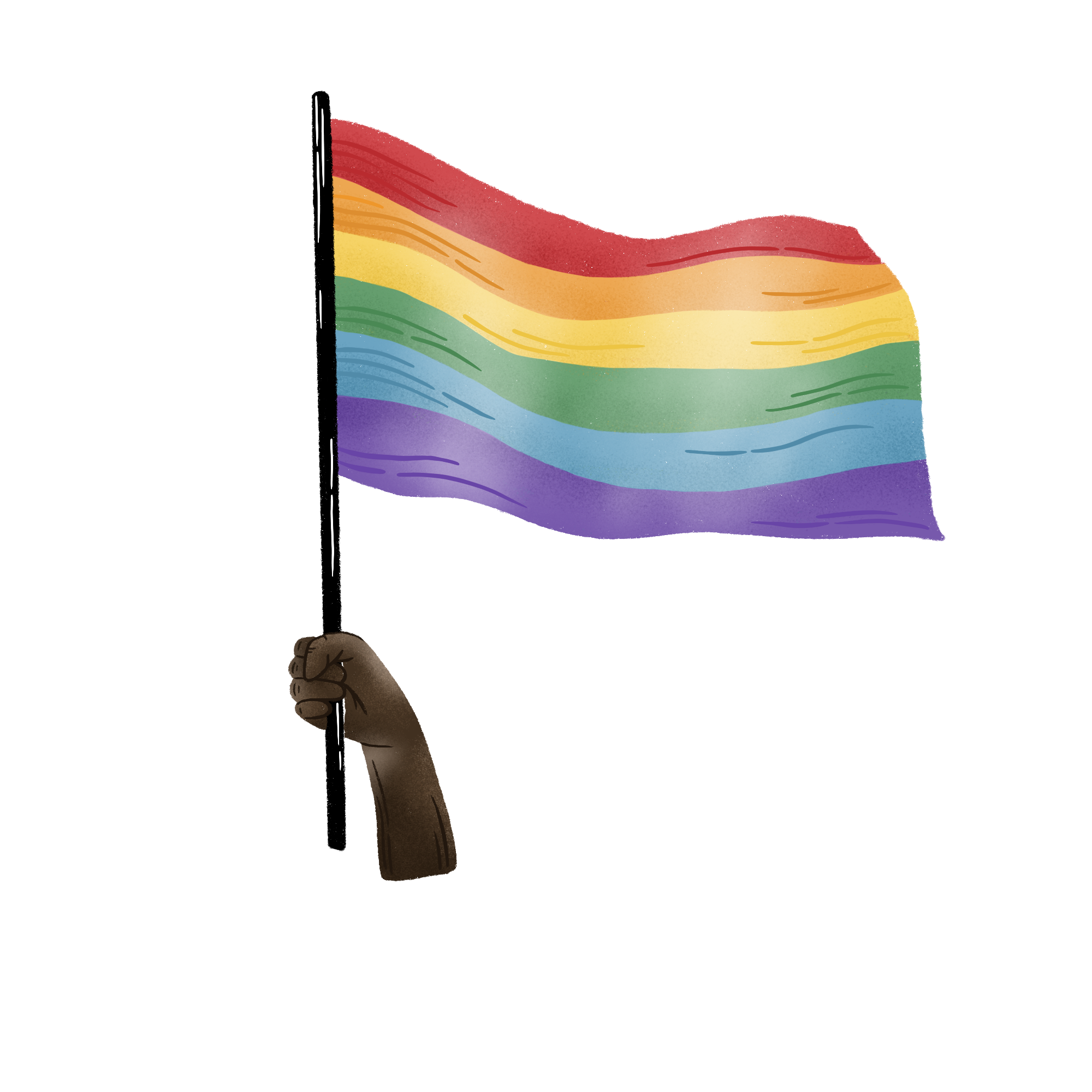 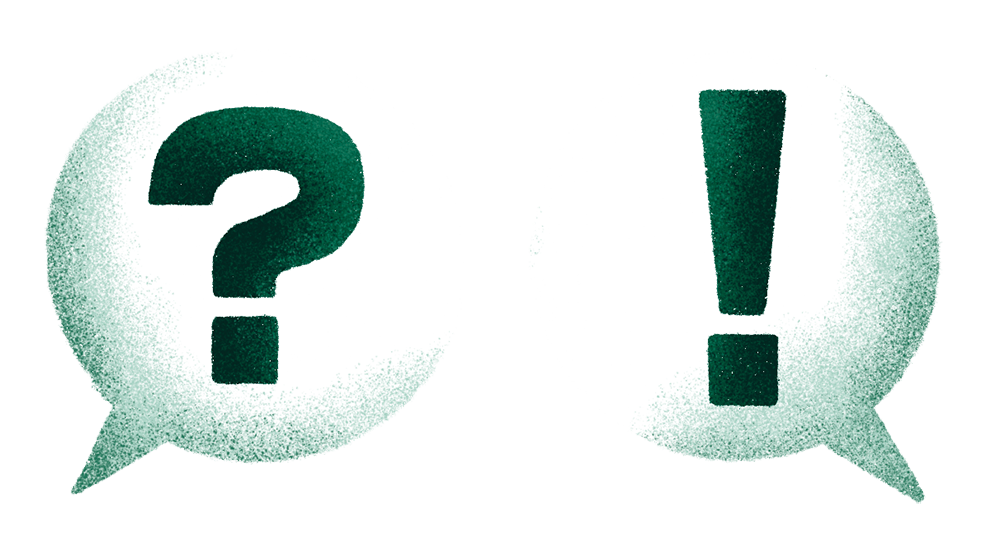 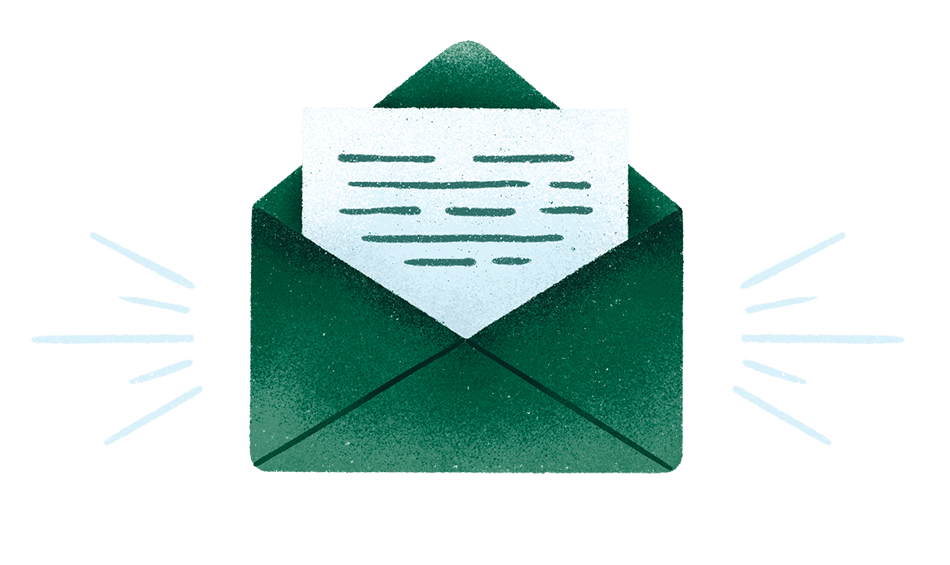